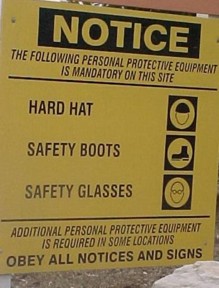 Each CCFMS club decides if it runs its own local field trips. Many do. If you are interested in field tripping, you should contact your local club or a club that is active in field tripping. Many of our members belong to multiple clubs specifically because they enjoy field tripping so much.

The Federation runs a couple of field trips each year that are open to all Affiliate Member Clubs in good standing. The dates of these trips can be found in the Field Trips Button.

Code of Ethics for Rockhounds

Printed below is the Code of Ethics adopted by CCFMS to which all its members are expected to abide by:

Your Field Trip Committee is very proud of its record in planning and executing successful summer trips. Just to jog your memory, we would like to review some of the geography and mineralogy we have experienced: